Download my map of the Telengard dungeon here:
https://drive.google.com/open?id=16iZR2qTcBWldXgJTlOepxE8avFqQaFcx

I caved and cheated a bit beyond just backing up my saves. Mapping out the dungeon was just too time consuming and boring. It wouldn’t have been so bad without the teleporters, but once too often I stepped into a new square, saw the ZZAP, had no idea where it had taken me, and snapped with frustration at the prospect of having to yet again wander aimlessly until I found my bearings on an unknown floor.

So I extracted the files, reverse engineered the map format (not that hard), and wrote a tool to output human readable maps. 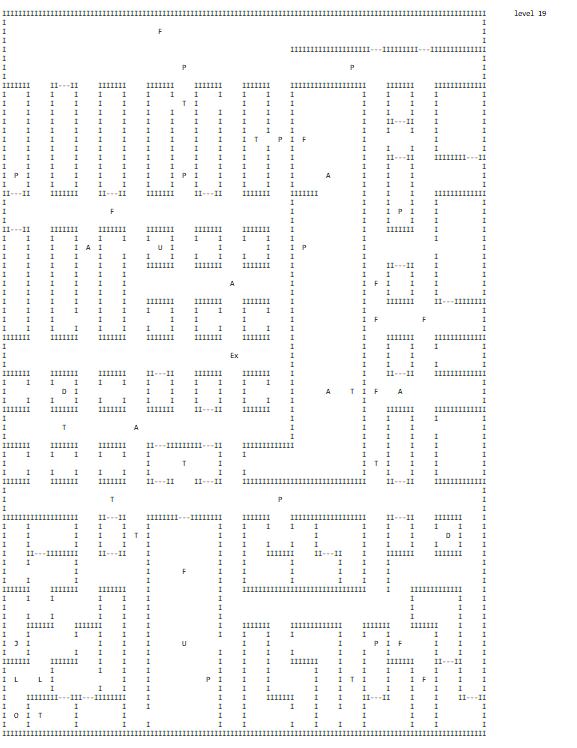 After that, the actual escape was much easier than expected. 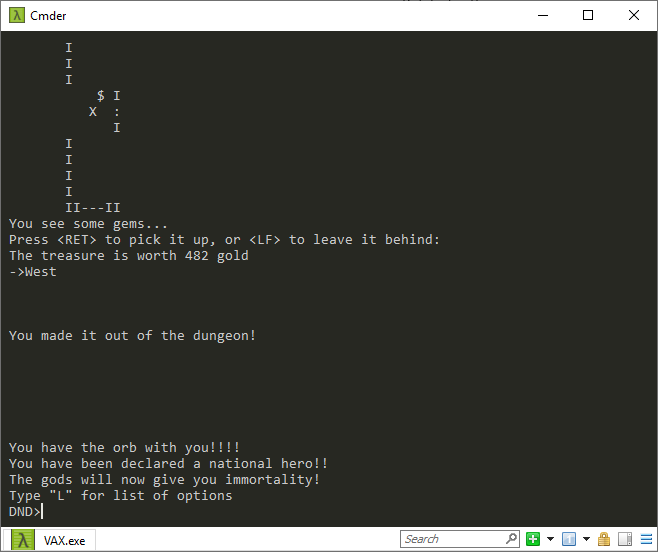 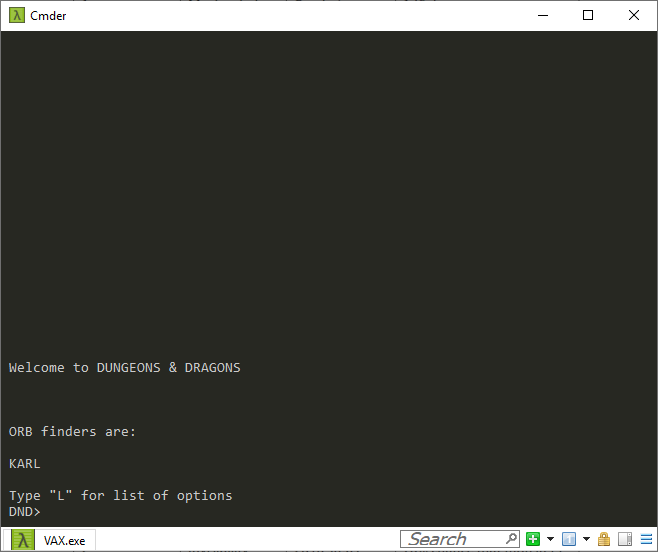 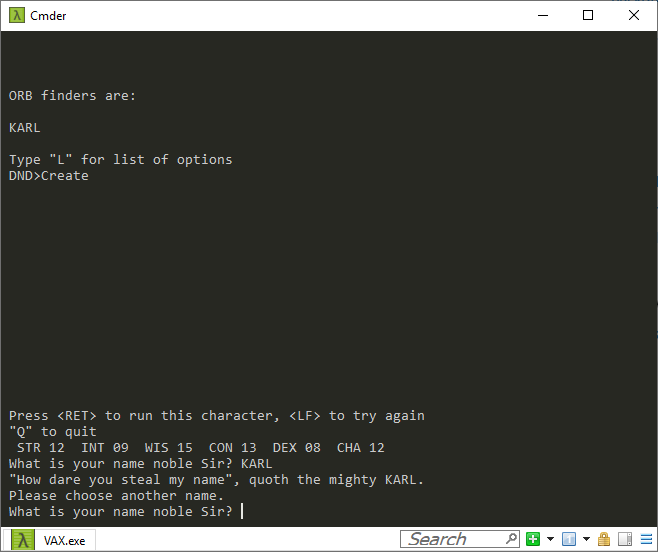 The combat encounter rate was through the roof, but at this point I had Elven Boots +20 and an Elven Cloak +21, both found in dungeon level 20. With these, I could sneak my way past more than half of the encounters, and when that failed, evading worked on the first try more than half of the time. I used my spells to kill enemies on levels 19 and 18, but as my spell points started running low, I resorted to evading as much as possible, only resorting to spells when fighting on the square of a staircase or adjacent to one of those damned teleporters. The ring of regeneration kept my HP full even as I took the occasional hit from failed escapes.

As I got closer to the surface, the enemies were weak enough that I could just fight them, even as a squishy mage.

In spite of a late-game grind, where mapping is essential to surviving the return trip and made very tedious by the invisible quasi-random teleporters, and that the maps are too big relative to the amount of interesting things in them, I enjoyed this game overall. The turn-based gameplay, objective, and finite map made it more satisfying than Telengard, not to mention the lack of speed issues, and the gameplay is the deepest and most complex we’ve seen in an RPG up to this point, despite being written in BASIC for a mainstream minicomputer rather than the PLATO network. Perhaps my main gripe could have been alleviated if light spells and torches revealed adjacent teleporters, and not just as generic points of interest?

What’s more is that this game has a sense of attitude. Granted, it’s a juvenile attitude, with crass insults thrown at you for pressing invalid keys and other dumb attempts at humor, but it’s made more memorable for it than its thematically bland predecessors.

And now, a collection of sophomoric insults:

Do you have a hearing problem?

You do vile and unspeakable things to the altar.
Nothing happens here.
{Hope that made you feel better.}

How dare you insult us, you Dirty Pagen Trash!

Trying to be cute?

You don't have an orb to drop, stupid!

Ever try a hearing aid?

A number from 1 to 4 you jester

Not in the middle of a battle dolt!

It backfired,    you die!!!!    (Heh heh heh said the Wumpus)
Email ThisBlogThis!Share to TwitterShare to FacebookShare to Pinterest