On Apple II emulation by MAME

I’ve always used AppleWin to emulate Apple II games. Back in 1996, it came bundled with the Roberta Williams Anthology as a means to play games such as Mystery House and Time Zone, and was the only real option. Even today, it’s generally recognized as the most compatible and user-friendly emulator for the system, and with the recent support for WOZ format disk dumps, it’s even made strides toward solving the problem of copy protected disks.

Now, thanks to Data Driven Gamer, I’ve come to realize that I’ve taken it for granted that Apple II games are floppy disk games. Certainly this holds true for the vast majority of well-known games on the system – Akalabeth, Ultima, Wizardry, Castle Wolfenstein, and the aforementioned Williams adventures are among the most famous of the early ones, and I’ve already covered a few. However, as it turns out, most of the games made during the first few years of the system’s life were originally released on cassette tapes, which AppleWin doesn’t support! It’s not terribly hard to find pirate disk conversions and compilations, but I would rather have peace of mind knowing that I’m not playing a buggy or modified conversion.

And so, once again, I turn to MAME for cassette support, as I did for Scott Adams’ TRS-80 games. The method here is very similar to that, but has some subtle differences.

As of this writing, MAME is at version 0.214, and these instructions work with MAMEUI of this version.

Download this package, containing images of each cassette Apple II game that I intend to play for the 1981 phase of DDG, which I’ve sanitized for easier loading and better compressibility:
https://drive.google.com/uc?authuser=0&id=1NsJe-SkXEBwnGiMzhqsYI_OkrhkT5C4C&export=download

Additional Apple II cassette images and their manuals may be downloaded here:
http://www.brutaldeluxe.fr/projects/cassettes/ 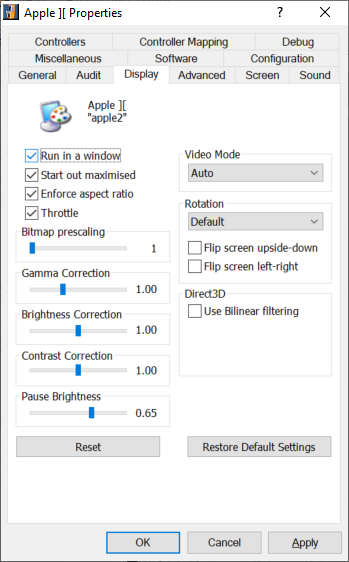 Under Display, you want “Run in a window” checked. Trust me on this. 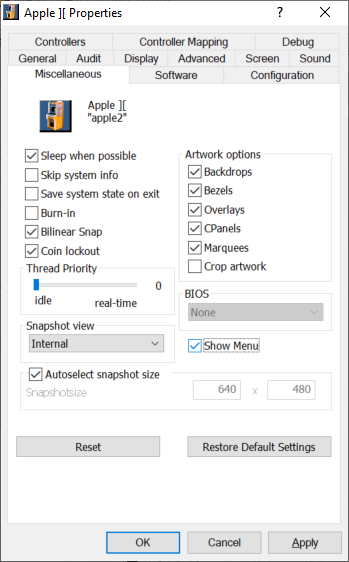 To load Integer BASIC, double-click the Apple ][ icon. The Apple ][ will boot. Press Ctrl+B and then press Enter to load BASIC. You’ll get a “>” prompt if it worked. 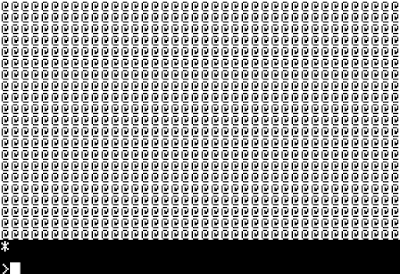 To load Applesoft BASIC, the easiest way is to double-click the Apple ][+ icon, making sure that no floppy disks are mounted. The machine will boot but not do anything useful. Press Ctrl+F12 to reboot into BASIC mode. You’ll get a “]” prompt if it worked. 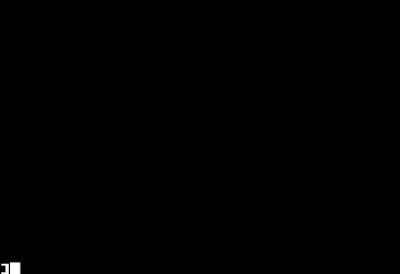 Whether you are in Integer BASIC or AppleSoft BASIC, you now need to mount a cassette file. 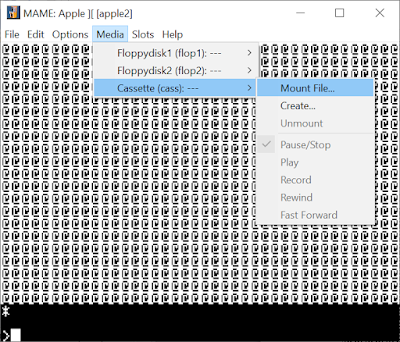 The Media drop-down menu lets you mount and unmount cassette files, and control playback. Use it to mount the cassette image of your choice.

The next steps may vary for different cassette files – check the instruction manual, but for any of the games in my pack, simply type LOAD and hit enter, and then in the Media drop-down menu, Cassette->Play. 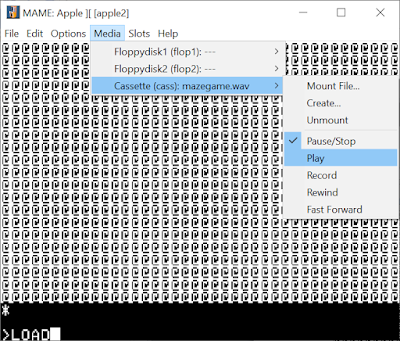 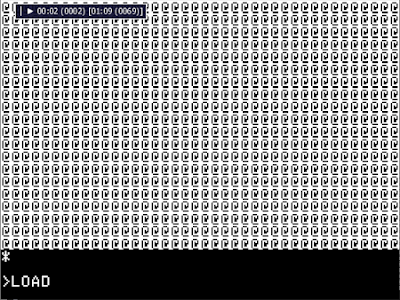 If done right, then the LOAD command should finish a few seconds before the tape is done playing, which shouldn’t be much longer than a minute for any of the game in my bundle. 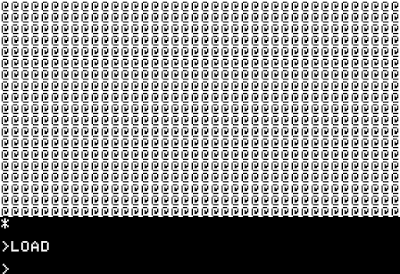 Then, type RUN and hit Enter to play the game.
Email ThisBlogThis!Share to TwitterShare to FacebookShare to Pinterest